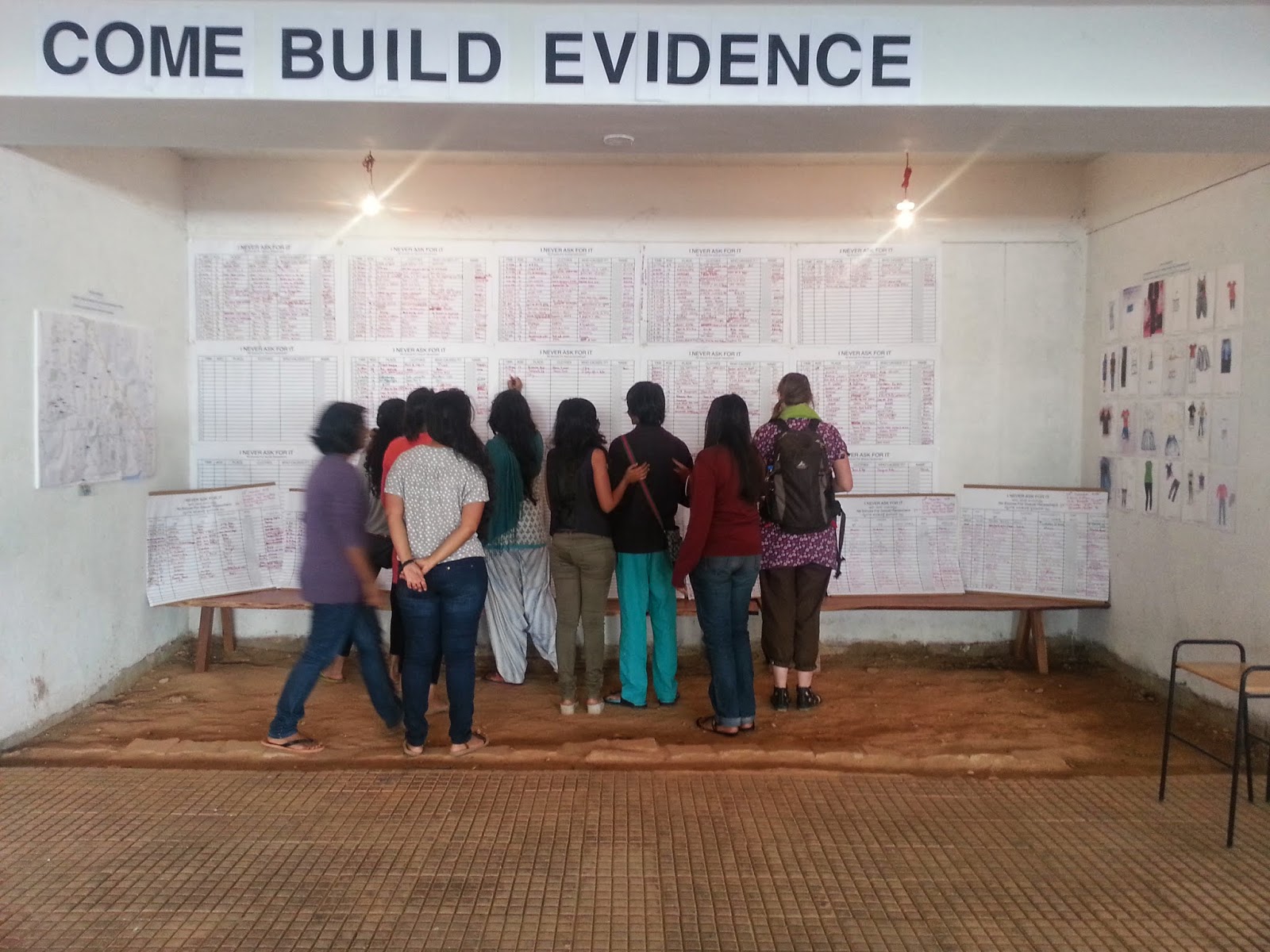 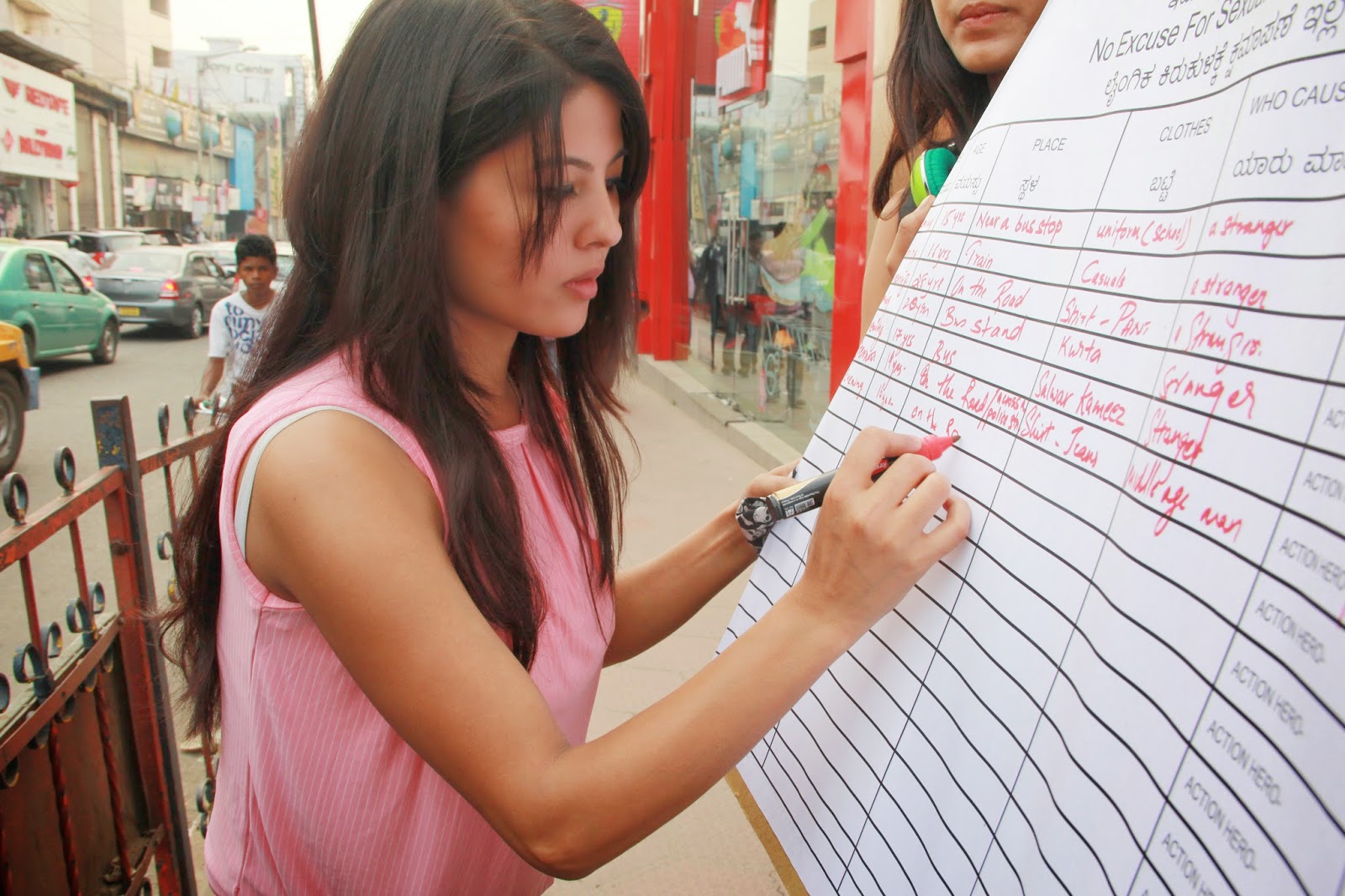 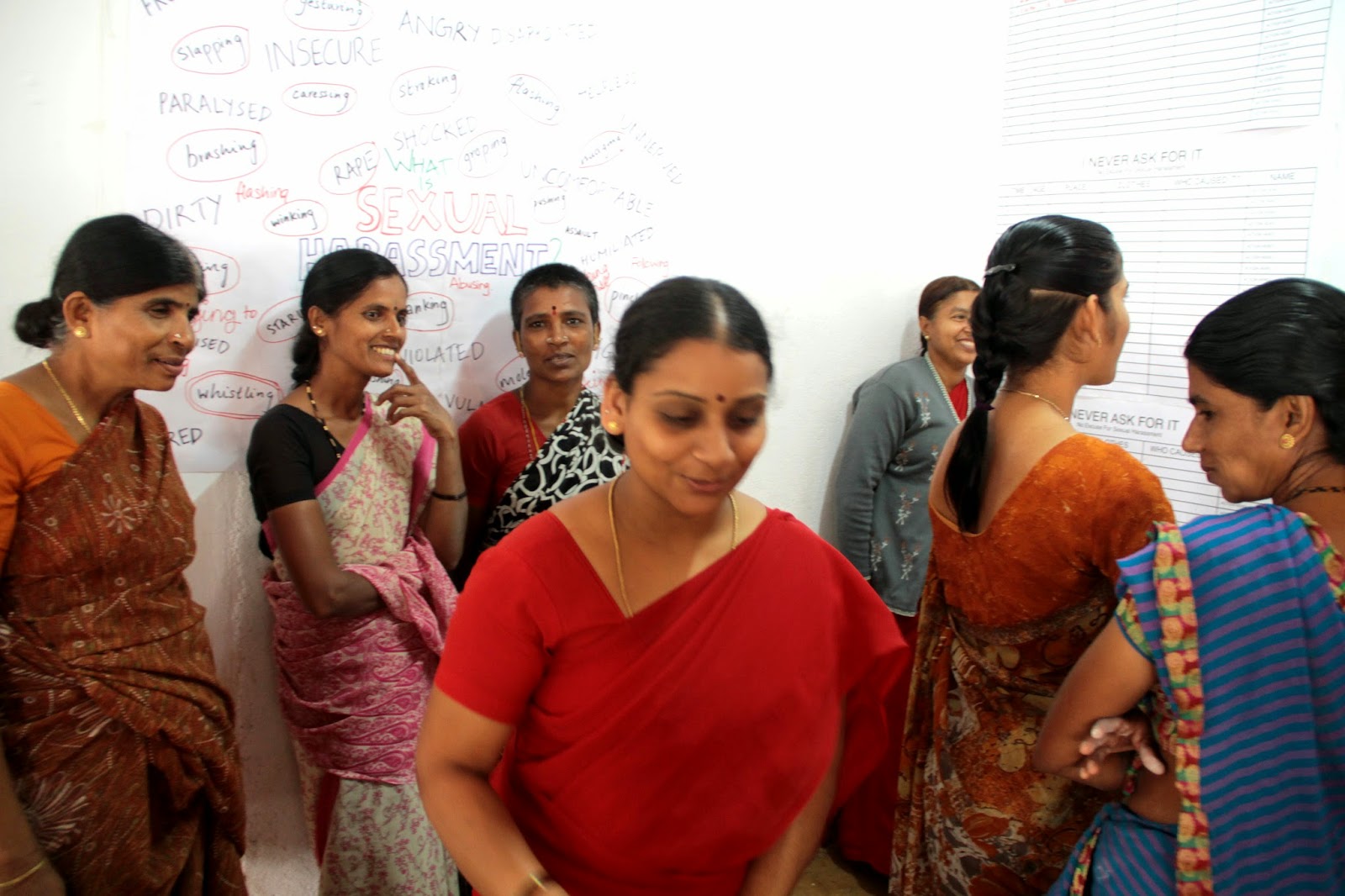 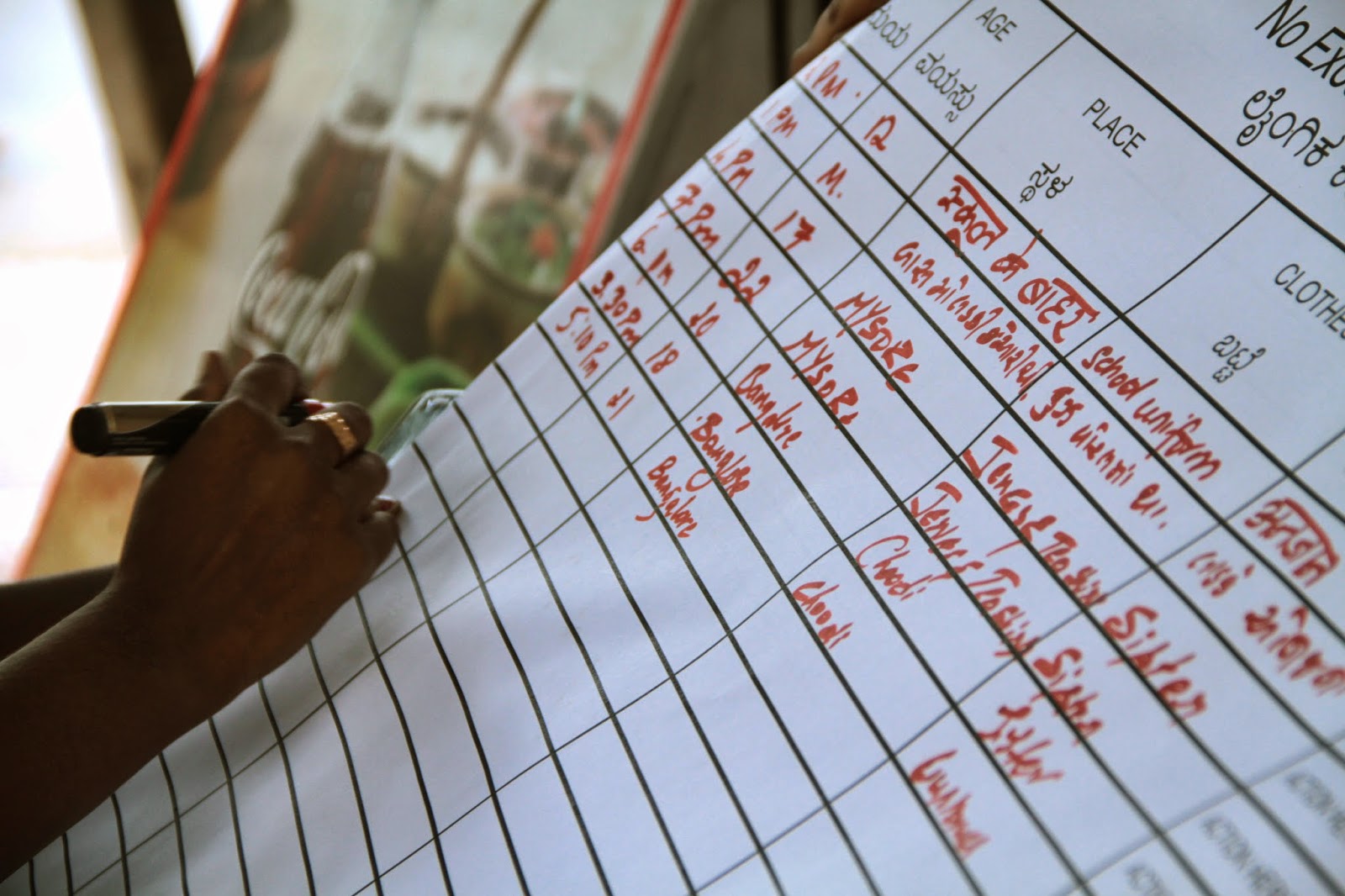 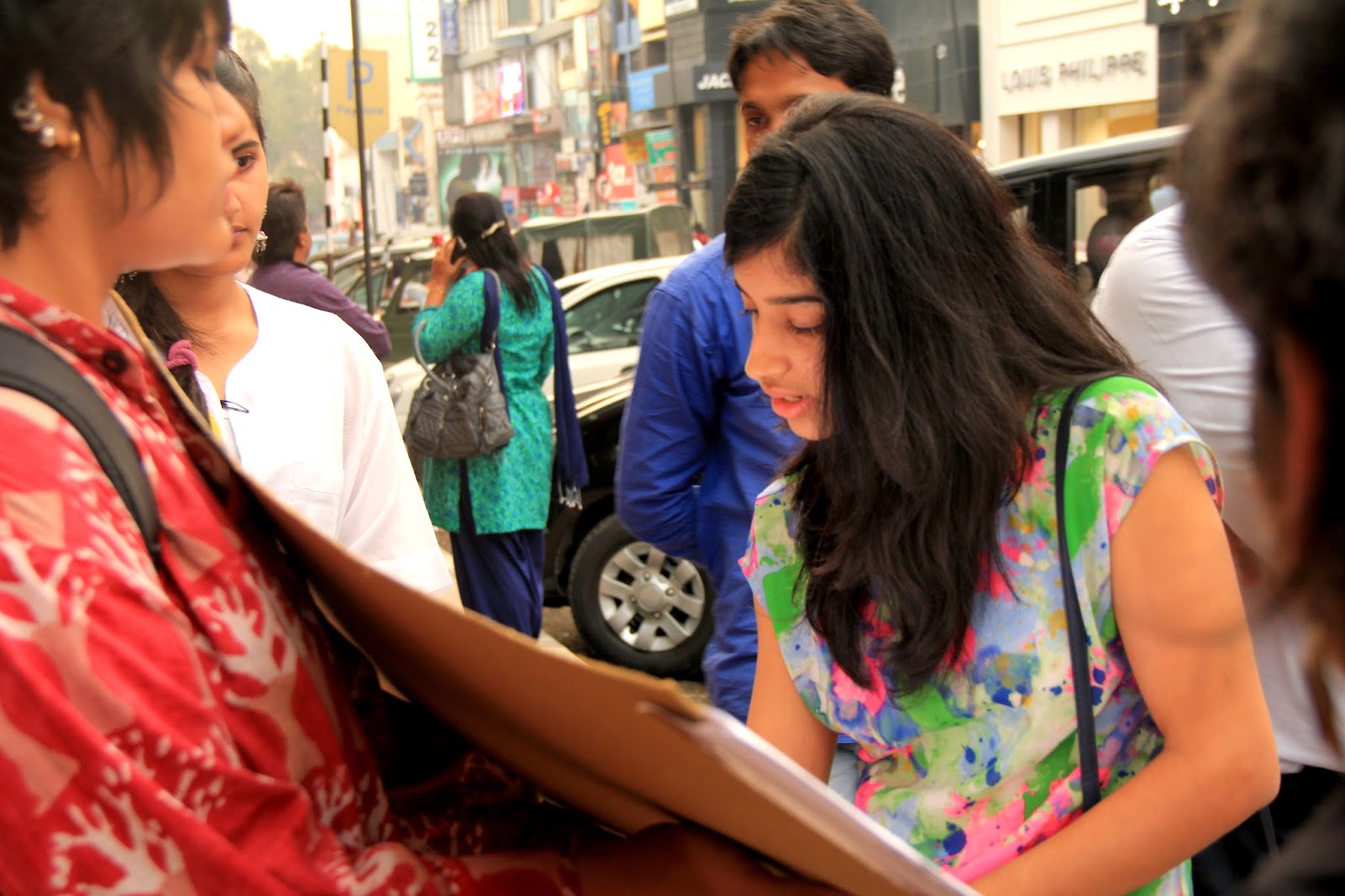 Action Heroes as Evidence Gatherers was the focus of the Blank Noise Action Hero workshop at Srishti School of Art Design and Technology as part of the interim semester. (November- December 2013) The students aka Action Heroes worked on building a 'wall of evidence' by inviting the student community on campus to participate. The Action Heroes in their duty as Evidence Gatherers went to spaces within Yelahanka (where Srishti is situated) with 'build evidence' charts inviting people in the locality to participate. On another day the students took off to MG Road/ Brigade road/ Church street inviting citizens to build testimonials. Every testimonial is counted as evidence to say I Never Ask For It.

The Build Evidence charts are bilingual. We will be sharing a downloadable version shortly to that you too can take on a role and contribute by being an evidence gatherer/ Action Hero in your community. This will be made available online also. To be involved contact
us at blanknoise@gmail.com

Somebody Is Called Me From 9156367028 This Unknown Numbers Again And Again. They Are Irritating Me. I Rebuked Him That If You Have Guts Then Come In Front Of Me. Don’t Irritate Me Like This
I Don’t Have So Much Guy Friends. Only Two Or Three Who Are Trust-Able. Then Who Is Doing This... My Parents Are Very Strict, I Scared To Tolled It To My Parents, I Can’t Change My Mobile Number. And I Don’t Have Any Block Or Black List In My Phone...
My Parents Will Not Allow Me To Make Police Complaint , Please Help Me :'(