Have you ever intervened- changed the scene?
Tell me how. 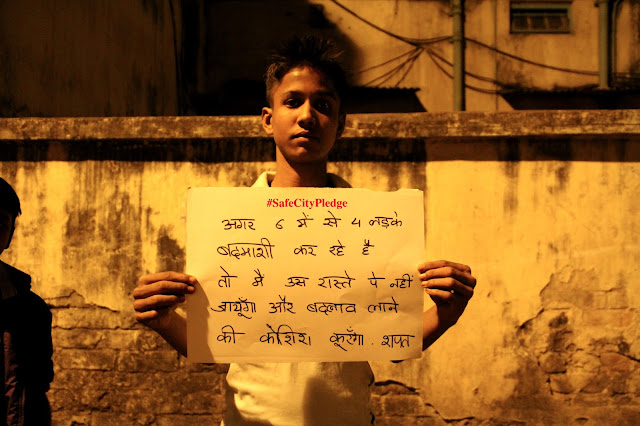 Hello Action Hero,
We turn 10 years old this August 2013!
And in the midst of much looking back, looking ahead steps we also seek a new logo.
So sketch. think. scribble. free associate. send in something that shares the spirit of Blank Noise
We're here if you want to talk with us about it- go back and forth on the design etc.
Please send in your logos to blurtblanknoise at gmail dot com by March 6th
In spirit,
Blank Noise Team 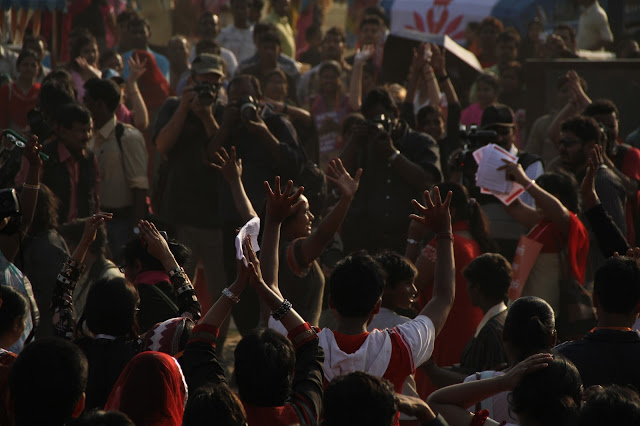 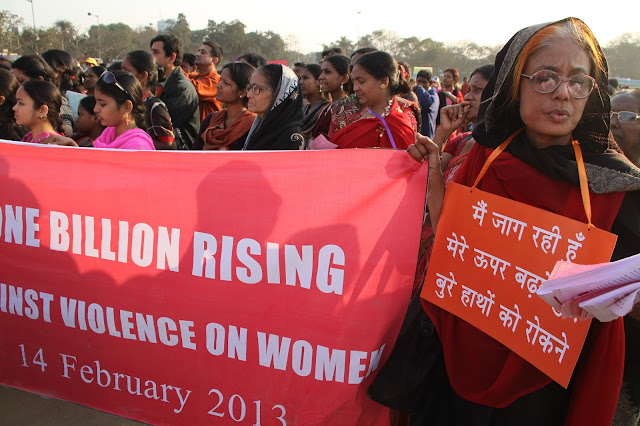 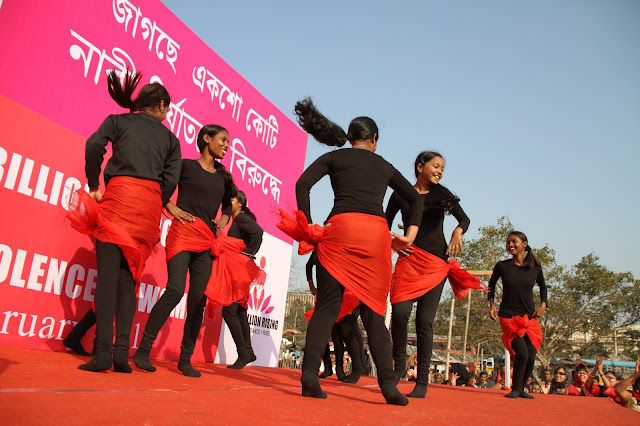 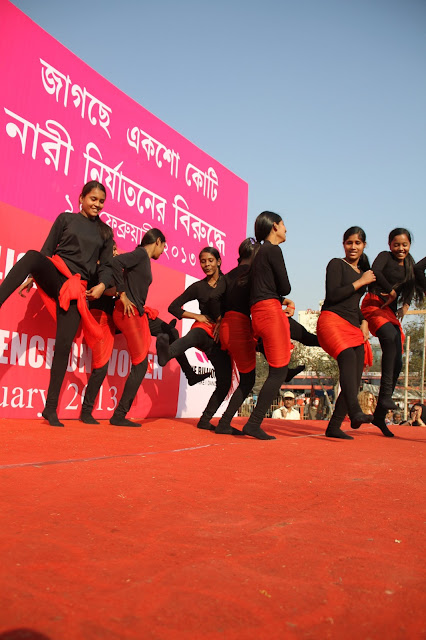 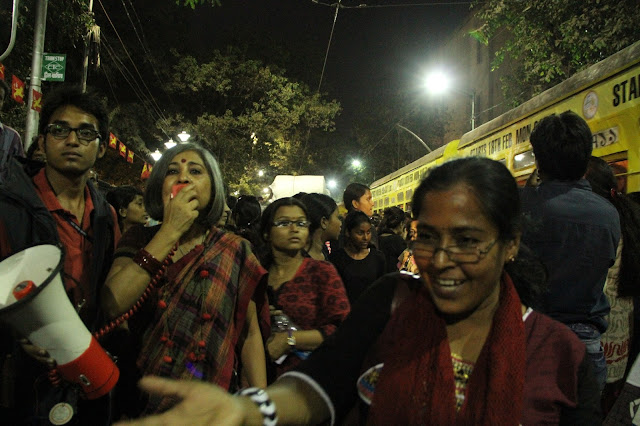 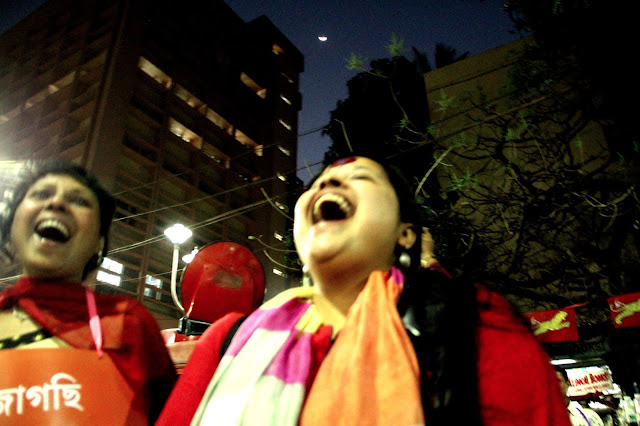 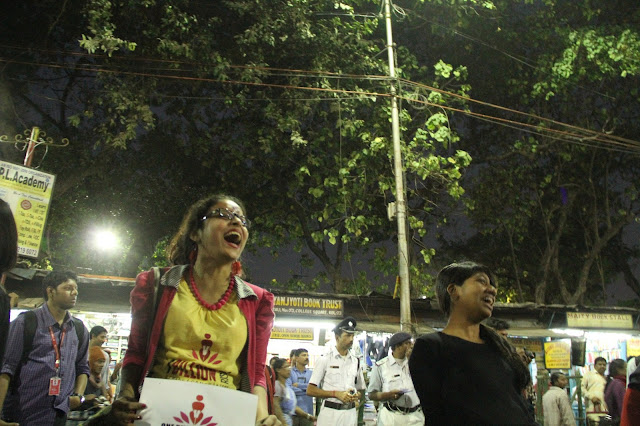 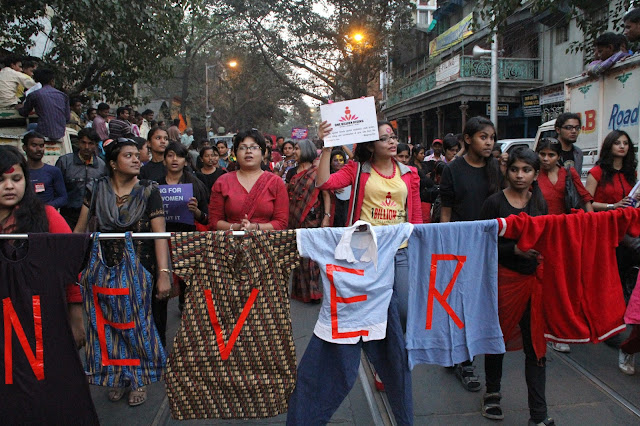 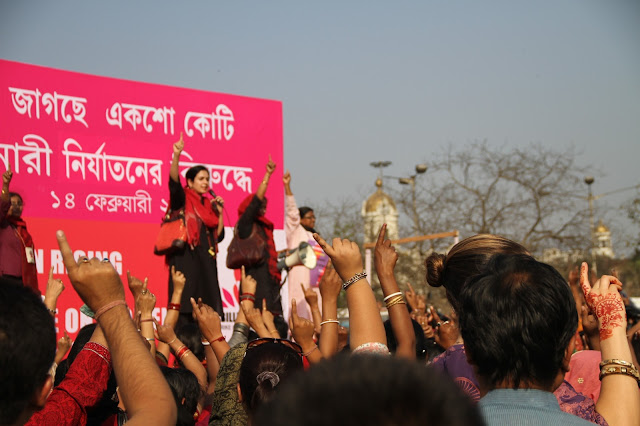 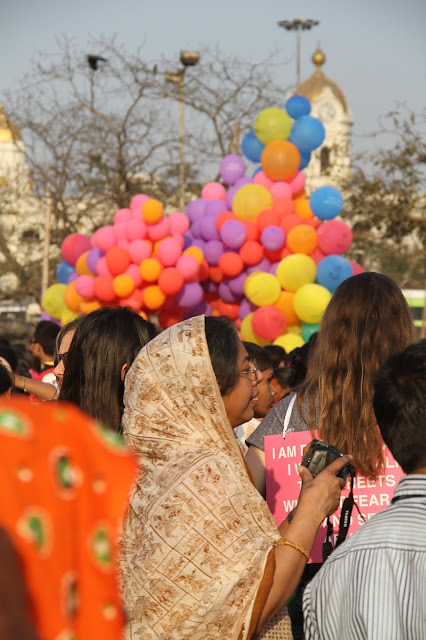 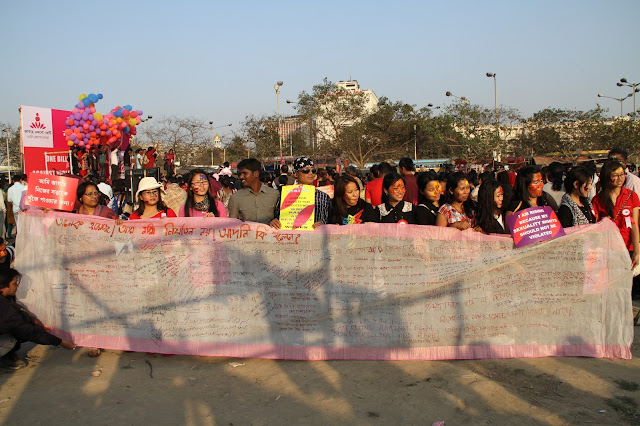 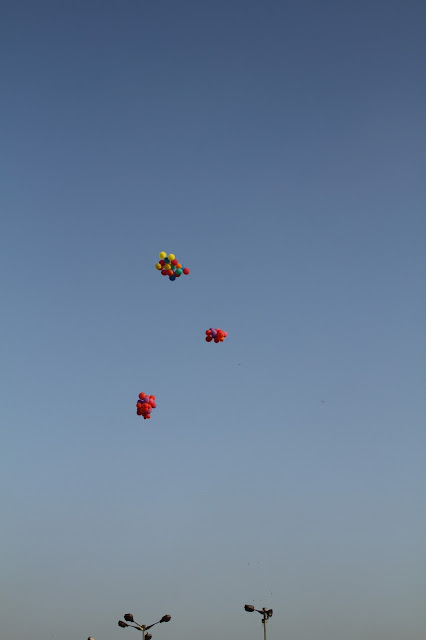 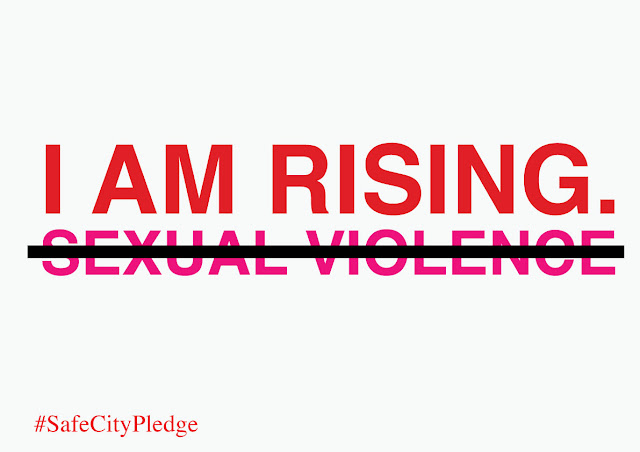 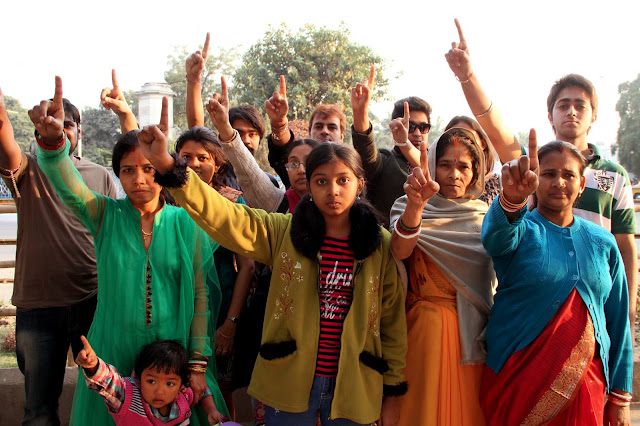 Kolkata Action Heroes with One Billion RisingWe're almost there now.14th February plan is as follows:• Gather at Shahid Minar at 2: 30 pm. This will be followed by mime performance/s, talks, actions / live installations by various groups / collectives/ individuals

• We walk to rise. Walk with pride. 4 pm starting Shahid Minar to College square. This walk includes a series of events and interventions. Be there in numbers. Bring along friends, colleagues, neighbours , family , strangers.

• Wear black with red or bright pink. Maybe even that red pink lipstick if you like? The colours are in solidarity with OBR events across the world.

• There will be a live growing and mobile installation of garments that reject blame. Bring that one garment you experienced sexual violence in. Your garment is your witness and testimonial. Rise against the culture of blame. Say out loud: I Never Ask For It.

One Billion Rising is a revolution because you are making it happen. Rise against violence towards women. 'If you dont. who will?'

OBR is an idea. A spirit. Built by you.
Get involved. Make it happen.

Here's what you can do immediately
1. Share this on your wall. invite Kolkata/ WB fb friends
2. If you would like to volunteer towards building the event, there's a planning meet on Monday at 1 pm. Venue- Swayam office.
3. make *sure* you're there on Feb 14 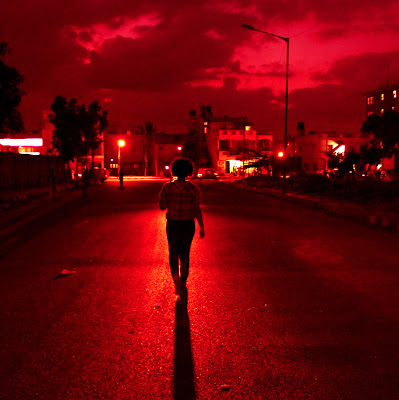 "Repeat it till u become it." #ActionHero sets new rules for public behaviour. She doesn't surrender to power on the street.#SafeCityPledge
Posted by Blank Noise at 8.2.13 No comments:

Are you part of One Billion?

Inderjit Kaur- in solidarity with One Billion Rising

My name is Inderjit Kaur. I am from Burma, Mogok. I live in Calcutta now. I am 81 years of age. I want to tell you my story. I was about seven years old when WW2 occurred in Burma and the rest of the world. The Japanese military had already reached Rangoon. The roads had been blocked. Air and ship routes had also been blocked.  Every road had been blocked. My father said that women, girls and children were more in threat of the army attack. The military can 'force' themselves (zabardasti for  sexual violation and rape). My father feared that the military would attack Mogok very soon and insisted that we left our town that very night. He was afraid we might not be able to escape if we delayed. That same night our beds were packed, we were put in car and we reached Mandalay.  We were a group of hundred. There were mostly women and children. The men stayed back in Mogok but some came with us. My father got left behind. We reached Mandalay and got on bullock carts. We were on the bullock carts for 15 days - going through jungles. Then we got onto the boats. We crossed the Brahmaputra river. Then we walked over the mountains and hills. Then we got the train to Lahore.
I studied in Lahore for two - three years.  (pause)

Then I moved to Sargoda in Chaoni and got admission to a new institution. I had a friend there. Her name is Mauzabeen. We used to go to school together.

She would often tell me " We wont take this route. let's go this way. "
I would ask "why?"
She would say " no. the boys tease/ harass on this road"

We have seen lots. This shouldn't happen. Girls should be given freedom to roam and wander.
I have thought of this and that's why I support One Billion Rising.
You must join in as well. The violence in this world has to stop. We must end it.