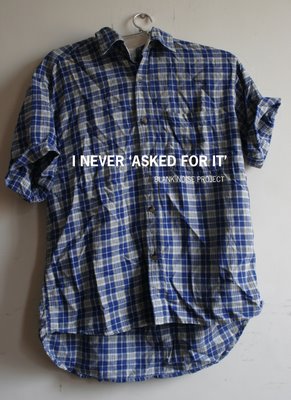 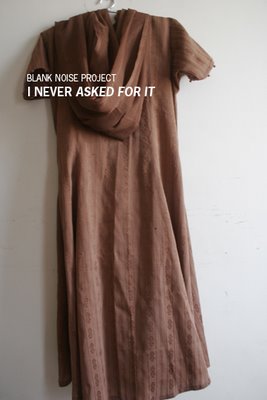 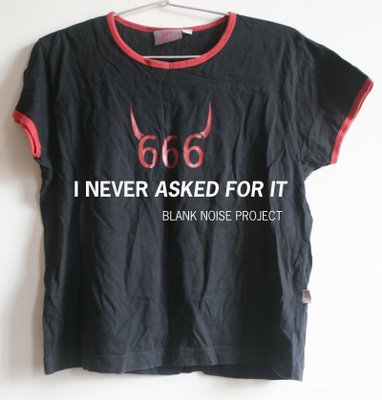 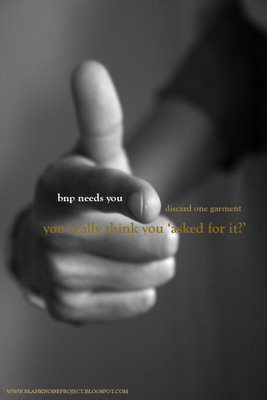 To directly send us the clothes, email us and we will give you the postal add.
Posted by J at 14.7.06 20 comments: