Email ThisBlogThis!Share to TwitterShare to FacebookShare to Pinterest
Labels: 377 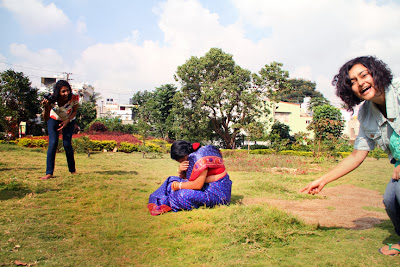 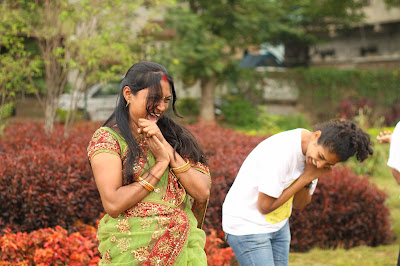 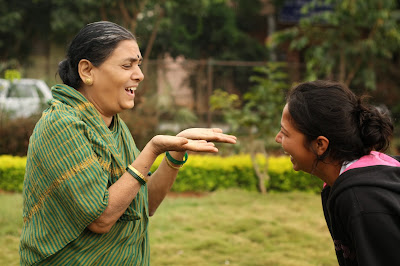 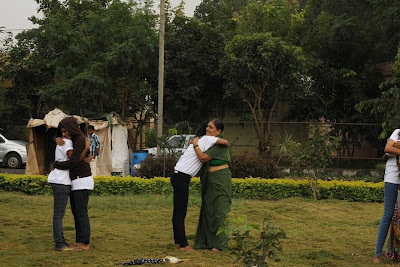 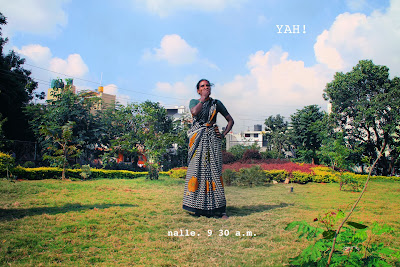 create your own HaHaHa Sangha

Two thoughts on sexual abuse and the Tejpal assault case // When I was 13 years old, I was molested in an elevator going from the ground floor to the 5th floor, where I lived. My friend got off on the 1st floor, and then in the time it took for the elevator to reach the 4th floor, the man in the lift managed to put his hand under my shirt while saying that he saw a cockroach on my clothes, then feel my stomach, talk to me, kiss me on my cheek so I could feel his teeth, and then leave the elevator. It took me another few minutes to realise what had happened and when I look back at this it seems incredible that so much could have happened in so little time. Second, almost three years ago, I was physically abused by my then boyfriend and I stayed with him through three episodes of abuse, and took another 6 months to tell anyone about it. I did not file a complaint because I was scared that I would somehow be implicated (bizarre, I know), that I would ruin his career, his reputation, and because he made me believe that it was better to remain quiet. Now, these are not secrets, and most of my close friends know about it. Why I am talking about it is because the way I behaved after these two incidents was shockingly different from how I think when I am a happy, calm, confident feminist, someone who talks and thinks about gender, abuse, and feminism all the time. // When you are not the victim, it is so, so easy to say things like "How did it take her two weeks to react?? If I was her I would screamed or said something right then!!" or "How can anything happen in 10/15/45 seconds??". What I have realised is that time and abuse have a very unusual relationship, and that the way in which one senses the severity of abuse has little to do with how many seconds it took for it to take place. It also takes more than principle and strong beliefs to stand up against someone who has hurt you, and outrage may not result in immediate action. So, in your facebook conversations and casual discussions about this case, try and consider this before you make such comments. By saying these things you are not only reducing the victim's experience to something impossible, maybe a story, but making it much harder for others to talk about something similar, because too much time has passed or too little time was spent being abused.
Posted by J at 10.12.13 No comments: