Suja Jones had long been suspecting that her infant daughter was being sexually abused. Her suspicions were confirmed when she returned home to see her daughter crying after having spent nearly four hours with her husband Pascal Mazurier in their bedroom.  Following this, in June 2012, she filed a complaint against Mazurier that began a five year long battle against not only her husband, but also society, that repeatedly accused her of being a 'bad mother'. In April 2017, Mazurier was acquitted by the Karnataka district court, the verdict stating that he was innocent and that Suja was using her daughter as a 'weapon' to stop him from leaving India. 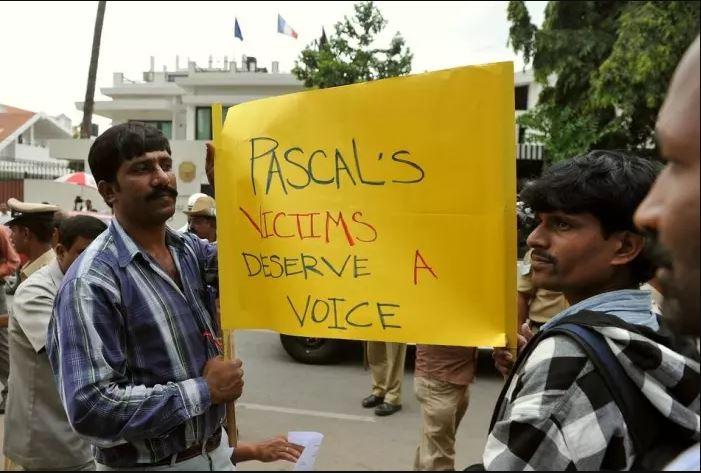 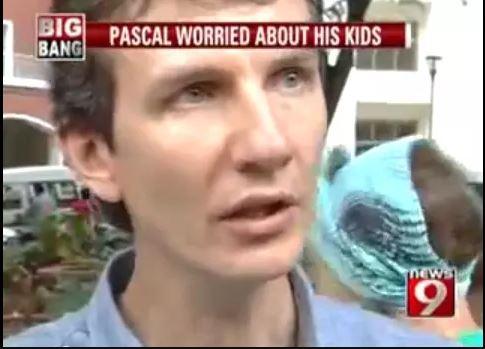 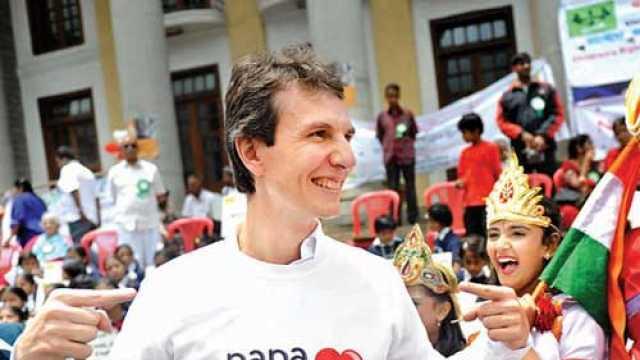 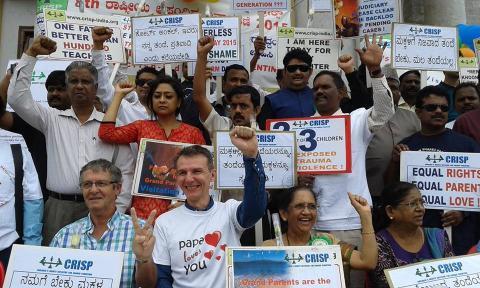 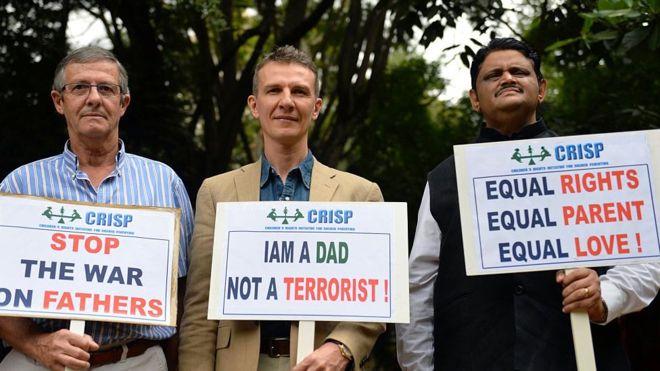 8(Photo Courtesy: AFP, 2016)
Based on evidence found on the internet, Mazurier seems to have approached various organisations and Men’s Rights Activist groups to garner support.  He claims that he has been ‘framed’ by his wife, who was trying to ‘tarnish (his) career and reputation’ and stop him from leaving for South Africa on a posting.
He has asked the police to investigate his wife and the actions that she has taken. He says he is a ‘loving father’ who wants to ‘be there’ for his children, and that his wife is trying to take them away from him. He has led several demonstrations demanding his rights of “fatherhood”.
The court refuses to discharge Mazurier, ruling there was sufficient evidence for him to face trial. Judge of the Special Court for child rights Shubha Gouder, framed charges against him, under IPC Section 376 .
On 25th December, 2015, after being granted permission, Mazurier visited his children in the presence of a supervisor.

Pascal Mazurier acquitted: Judgement seems less about the crime itself, than moralising on mother's lifestyle- FirstPost