Shifting the environment of warnings, one Action Hero at a time.

"please don't mind me but what you are

Source ( facebook)
This man's name is Srikanth. About five minutes ago I got out of his auto. The Metre was 40 but I asked him to keep 50 as it was hot outside. And then he looks at me for a second and says - "please don't mind me but what you are wearing is inappropriate". I stand there shocked. And then I tell him clearly that as long as I am paying he has no right to tell me what I can or cannot wear. Then he gets out of the auto to tell me why I shouldn't be dressed like a slut (I am wearing a white summer dress that reaches my knee). A few men gather as I take pictures. One man who has gathered tells me that the auto driver is right. Apparently a girl who lives in a society like mine should be dressed more modestly and like a woman. I am about to start crying at this point. This is the first time I have been so publicly slut shamed. Thankfully two men who came from a junk food store I frequent and told the auto driver and the moral police that I get to wear what I want when I want. I walk away feeling shell shocked and ashamed. You want to know why we fight for our dignity? Because even the clothes we wear makes us sluts. What is the point in being a girl in this country anymore? I feel so embarrassed. My building's guard was standing right there as these men called me a slut for wearing the clothes I wore. This is who I am. These are the clothes I wear. Everyone else can fuck off. Anyone can share this post. I am done feeling ashamed for being me.
Edit: Since there are those who think I posted this without this man's consent (thereby insinuating that I am the one who's publicly shaming someone). Here's the real deal: I actually asked his permission before taking his picture and posting it on social media! He said that he wanted "his message" out because the country will agree with him and not me. I gave him far more respect than he did me. Please please don't think these pictures exist here without consent. I have it! And given how skewered the Indian mentality sometimes can be, I actually think he has a point when he says that there will be people agreeing with what he had to say. 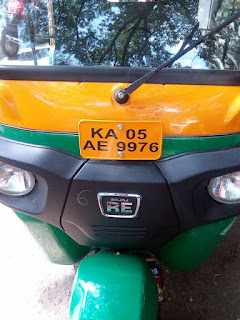 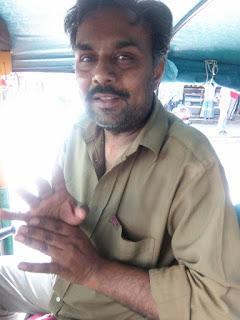 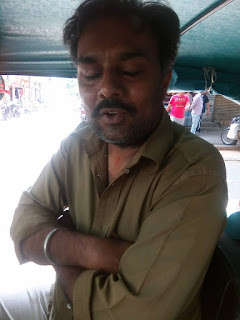 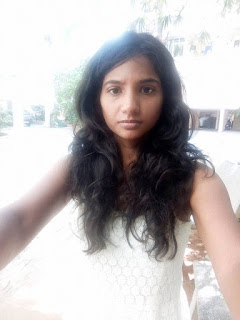 Aishwarya Subramaniam's facebook post was shared X times . It was followed by more abuse through shaming, blaming, verbal assault, name calling and insults. This is rape culture.
I Never Ask For It.

Email ThisBlogThis!Share to TwitterShare to FacebookShare to Pinterest
Labels: Action Hero, Bangalore, i never ask for it