MOB AND THE CAMERA 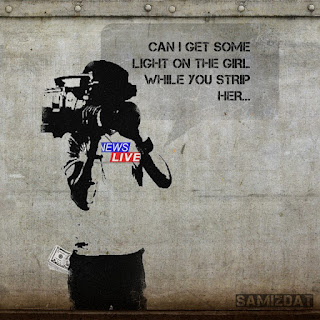 Akhil Gogoi an RTI activist has said that the molestation was 'planned and directed'.
He also said that the reporter was off duty and part of the mob.

Managing editor of Newslive was present when the mob started attacking the teenaged girl. He denies being involved in the attack and is backed up by Newslive. Newslive broadcast the video on their channel and added it to youtube.