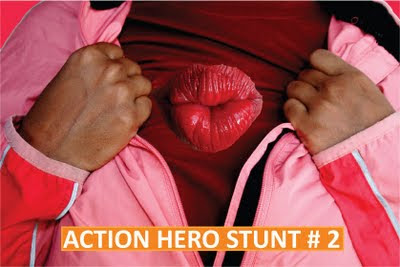 Hi Blank Noise,
Have you addressed the issue of unsolicited mobile phone and internet harassment? It's quite a rampant form of harassment, the cons of advancements in technology. Just three weeks ago my friend had an unpleasant encounter with such a prankster. I have been at the receiving end too, for the past two weeks now I have had someone following me on Facebook, my email & my cell phone, info that I am generally careful about giving out. All my personal info is set to be private to be shared with people who I add as friends alone.
The options to counteract such incidents seem limited and ineffective.
An FIR against this offender with his mobile phone number as his only
info guarantees no action against him. The most the police will do is
maybe call & warn him, which is futile. It actually happened to this
friend of mine three weeks ago. This stalker has gathered a lot of
details on me, I have no assurances for my safety if this person also
happens to know where I live.

I thought you may have some suggestions/ideas on how to tackle such
offences & offenders & bring them to book. 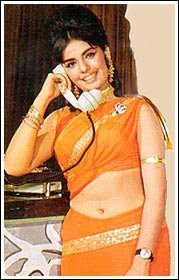 Have you experienced harassment on the web?
Have you b
ee
n harassed by phone calls and text messages from unknown people?
How do you define web based harassment/ intimidation or phone based harassment? list- stalking, sexting (sending unwanted sexual messages on mobile
phone) How did you respond to it? (did you find yourself changing your mobile phone number . email id etc or did you confront it?)How was this experience different from the threat of being sexually assaulted / harassed on the street?
Send in your thoughts. suggestions. strategies aka Action Hero stunts to blurtblanknoise@gmail dot com
Your responses will be shared on the Action Heroes blog by May 21
Posted by J at 29.4.11

I used to get unwanted irritating messages from an unknown no. It started with a wrong call and a wrong no. This guy knew that this wrong no. happened to be a girl{me}. He constantly kept sending stupid msgs like- Hi,Hello,Good night,Good morning, what is you lover's name, what is your name,etc. My boy friend rang him to scold,but that guy never received our call. Later he started messaging my boy friend also,thinking he was a girl too.It went on for 1 week. I avoided replying him,thinking if I stop,he will get tired of messaging me.But it continued. I really got fed up and Finally my last reply was - " My husband is in police. If you do not stop, we will take strict action. I have already put a police complain with Police commissioner. He is my Uncle."
Although this statement was false n fake, It worked wonders. U won't believe after 3 days that guy sent an apology msg stating ," SORRY SISTER"
Isn't that COOL ?
Try it next time..

she is looking pretty.