We will be sharing all of activities and events built by the Action Heroes over the next couple of weeks. 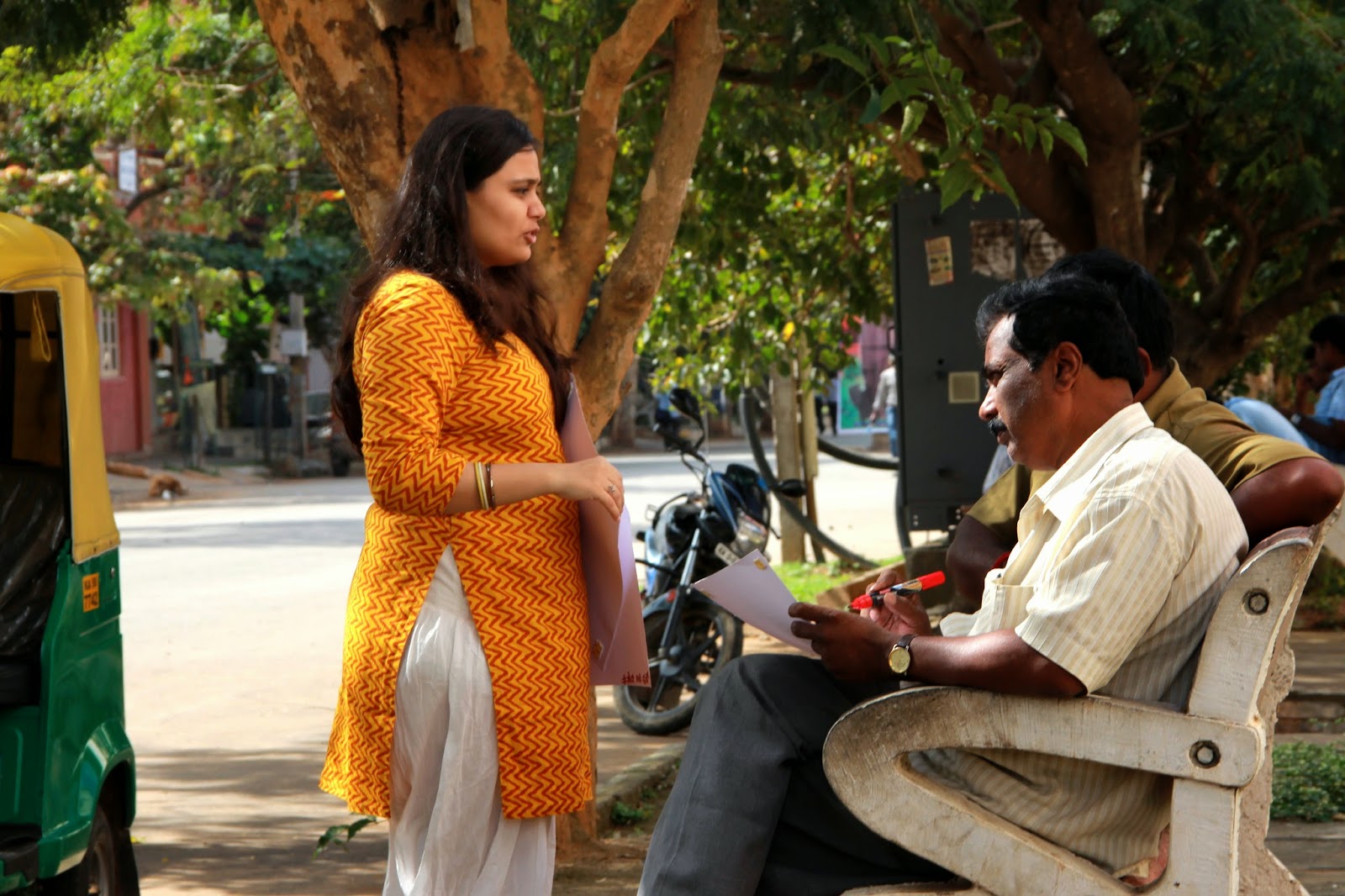 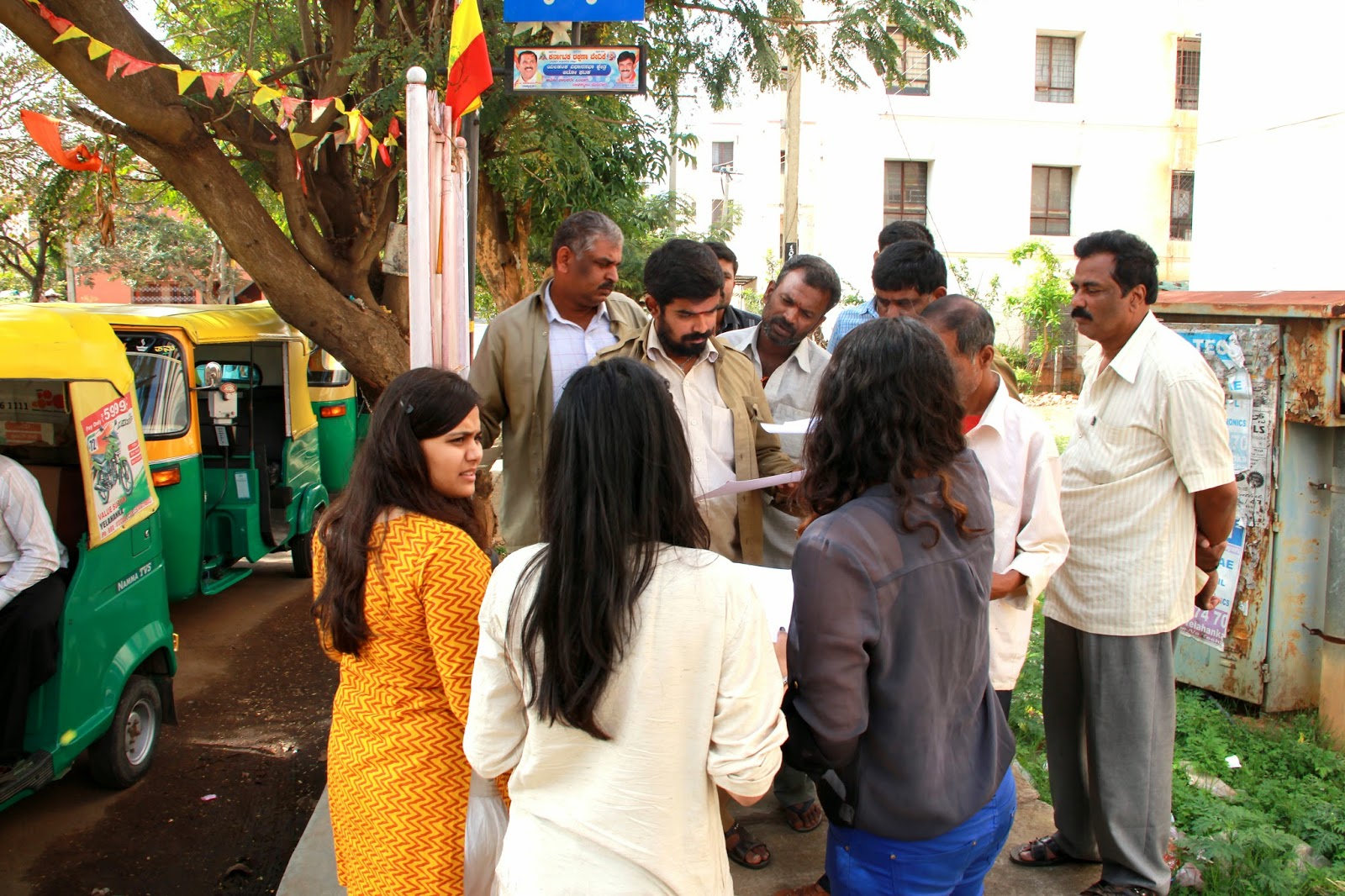 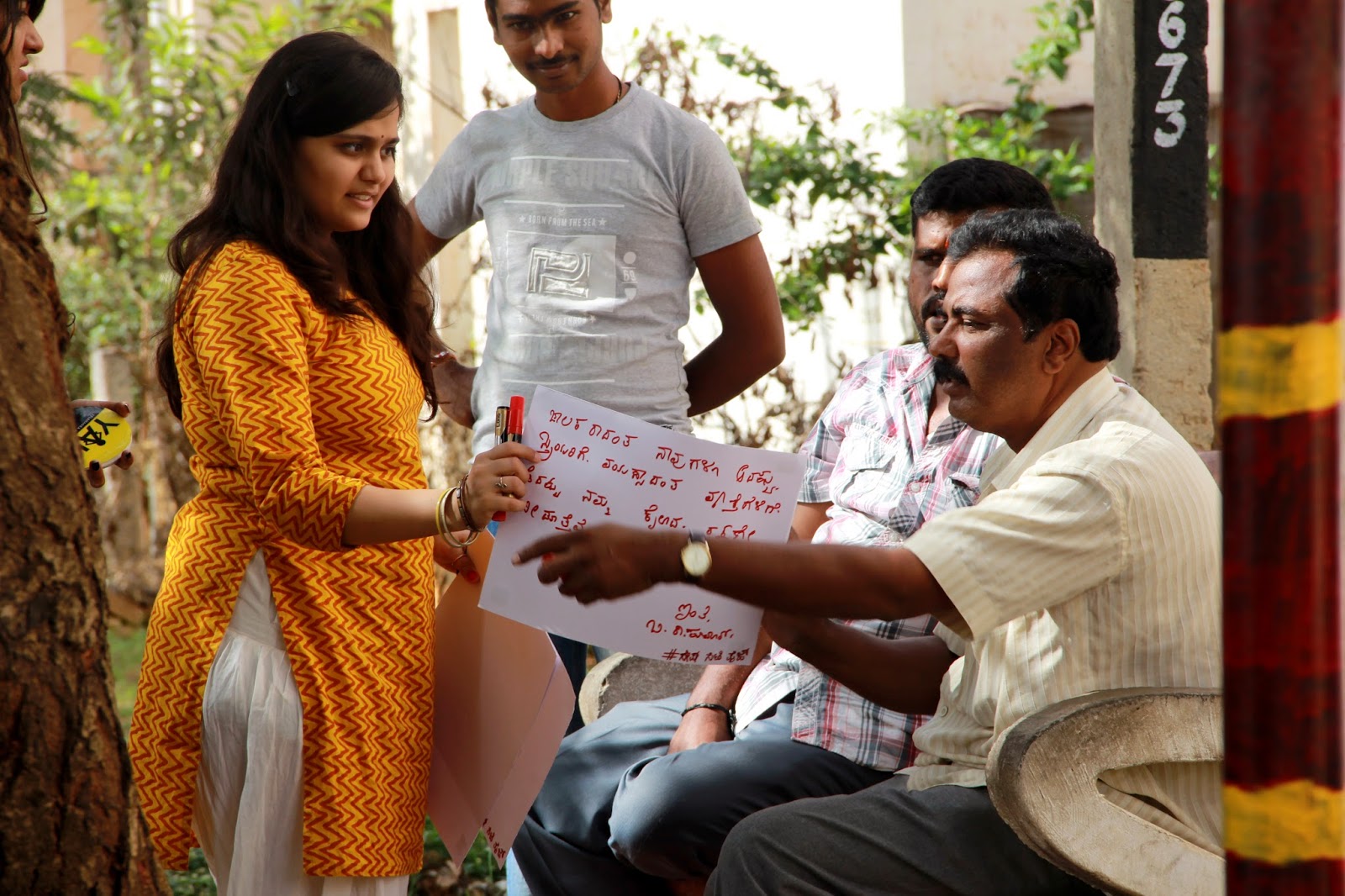 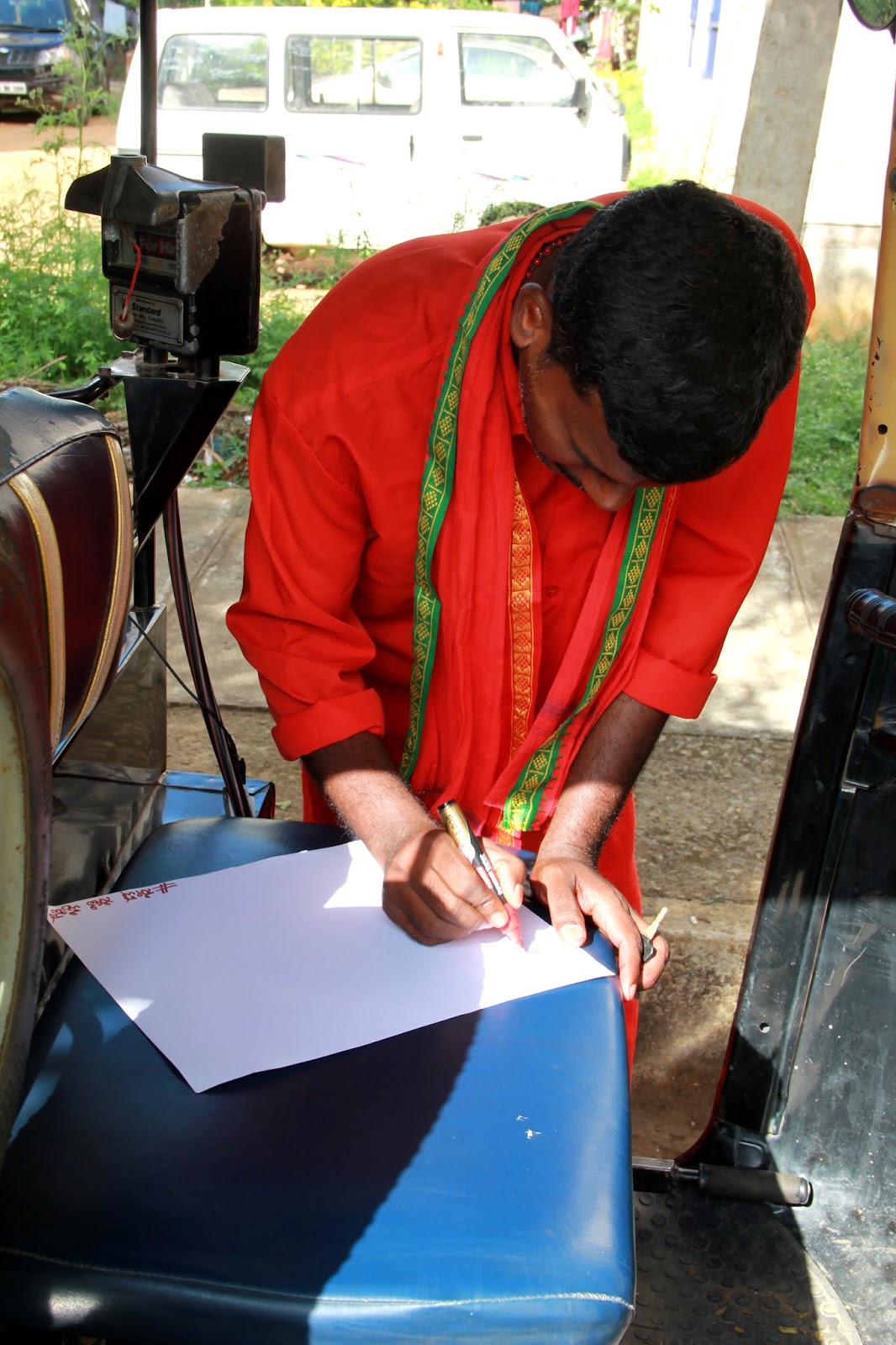